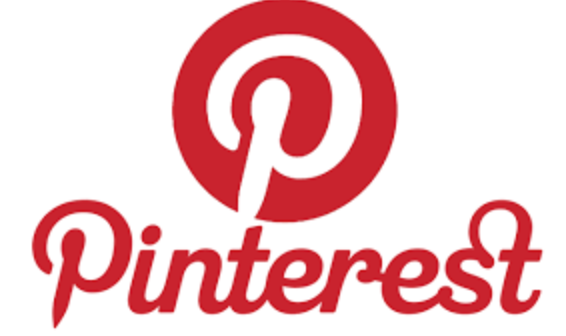 Pinterest is a fast growing social media network that is famous for visual content, just like Instagram. However, Pinterest is different from Instagram in quite a few ways. It has boards and allows you to make good use of pins (that’s what the photos are called). In addition to this, you can use SEO tactics here to attract more attention.

So what is all the noise about? Let’s have a look at some surprising Pinterest stats.

Here you go with the latest Pinterest stats as seen at the end of 2016. The Pinterest stats in 2017 clearly show how big this social network has become in the last few years. And unlike Twitter, it is continuing to grow rapidly increasing in numbers. The best part is that Pinterest is generating interest in all corners, attracted different demographics and offering businesses one major platform to market through.

The social network is expected to grow at the rate of 10% next year, and is said to help businesses grow by 5% if they use it in the right manner to promote what they have to offer.

5 Big Recent Logo Changes You Might Not Have Noticed